Once in a while, a dog pops up with scars. The inevitable response from at least one commenter is – “Poor thing, he/she must have been a bait dog/fighting dog.”

While it may be true, I find myself wondering if the same thing might be said about my boy if he ever turned up lost. 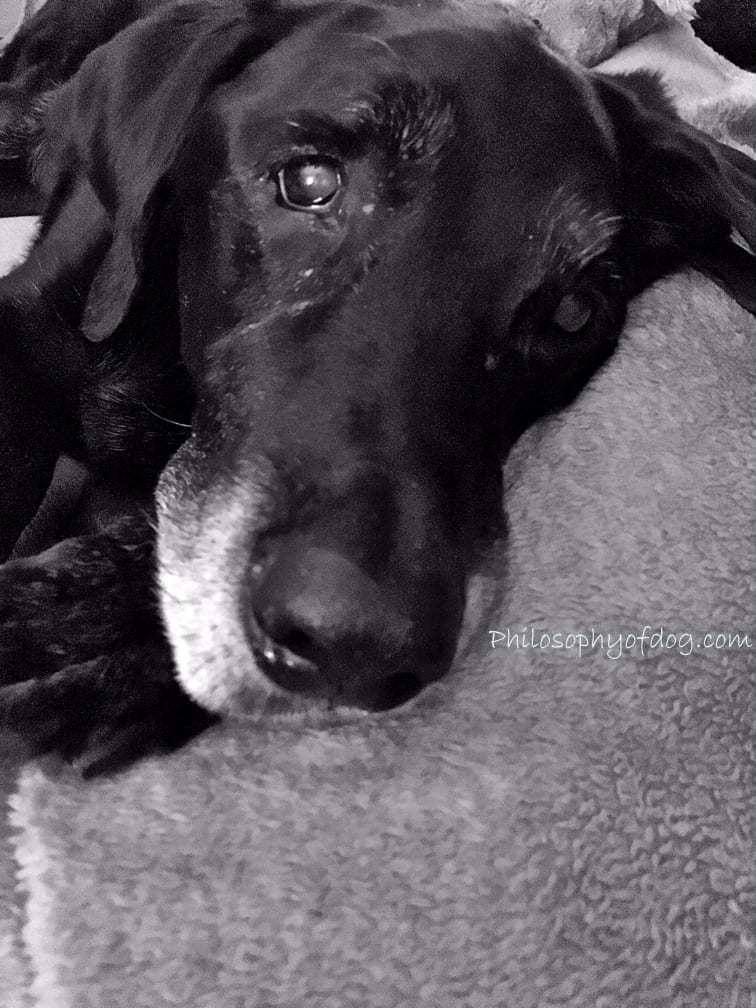 During his lifetime, Jet has been bitten by other dogs on three separate occasions.

The first incident was a warning bite from a relatives older female dog.

She had a bowl of food and Jet, while I was otherwise preoccupied, decided to try his luck at sharing.

She was not the sharing kind of dog.

In less than half a second, she whipped around and gave him his first set of scars – a puncture wound in the top of his snout and two on his chin.

Unfortunately, when dogs speak to each other, the “listener” doesn’t always listen or know how to interpret what they are being told and they try their luck a second time.

Jet’s second bite incident was from the same female dog.

A little older, with hearing and eyesight failing, she was taken by surprise when Jet walked up behind her.

This time, she had nothing he wanted, she was simply startled.

I was sickened by the familiar noise of a dog bite.

The incident lasted all of a second and she had released her bite as soon as she realized what she had done before slinking off in shame.

This added two more scars to Jet’s snout, more scrapes than punctures this time. It was as though she had caught herself as she was biting and corrected her behavior.

My boy now had two sets of dog bite scars.

Then came the third.

A neighbor’s dog that was always off-leash.

He knew Jet and they had played together before.

In a large empty parking lot, the border collie’s owner was throwing a tennis ball. The border collie ran, fetched the ball, and returned it to have it thrown again.

Jet was on leash, at my feet.

At the time I was aware that it was not ideal to have a leashed and unleashed dog meeting, but we had been doing nothing more than taking a quick “potty break” when the border collie’s owner called out to me.

The border collie returned with his tennis ball and turned to Jet with it in his mouth.

The two did their stop and start playing, little hops as they invited each other to play.

And then, as the border collie turned his back to Jet, Jet tried to mount him.

Again, in less than half a second, Jet was the victim of another dog bite. This one leaving a two-inch scar below his right eye.

Had it been even a fraction higher, he would have lost his eye.

This is the most noticeable of Jet’s scars.

So, what’s my point?

Previous The Cost of Owning a Dog

Next Life With An Anxious Dog

Bobby the Christmas Sweater Dog Gets a Home!

15 Dogs Whose Expressions Say It All 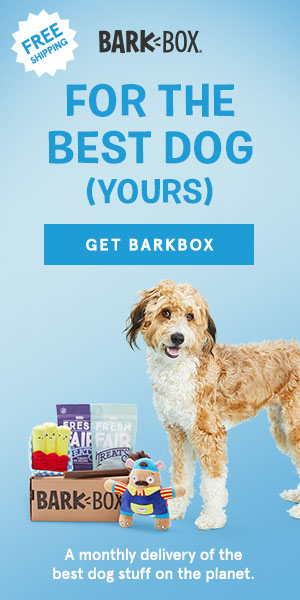 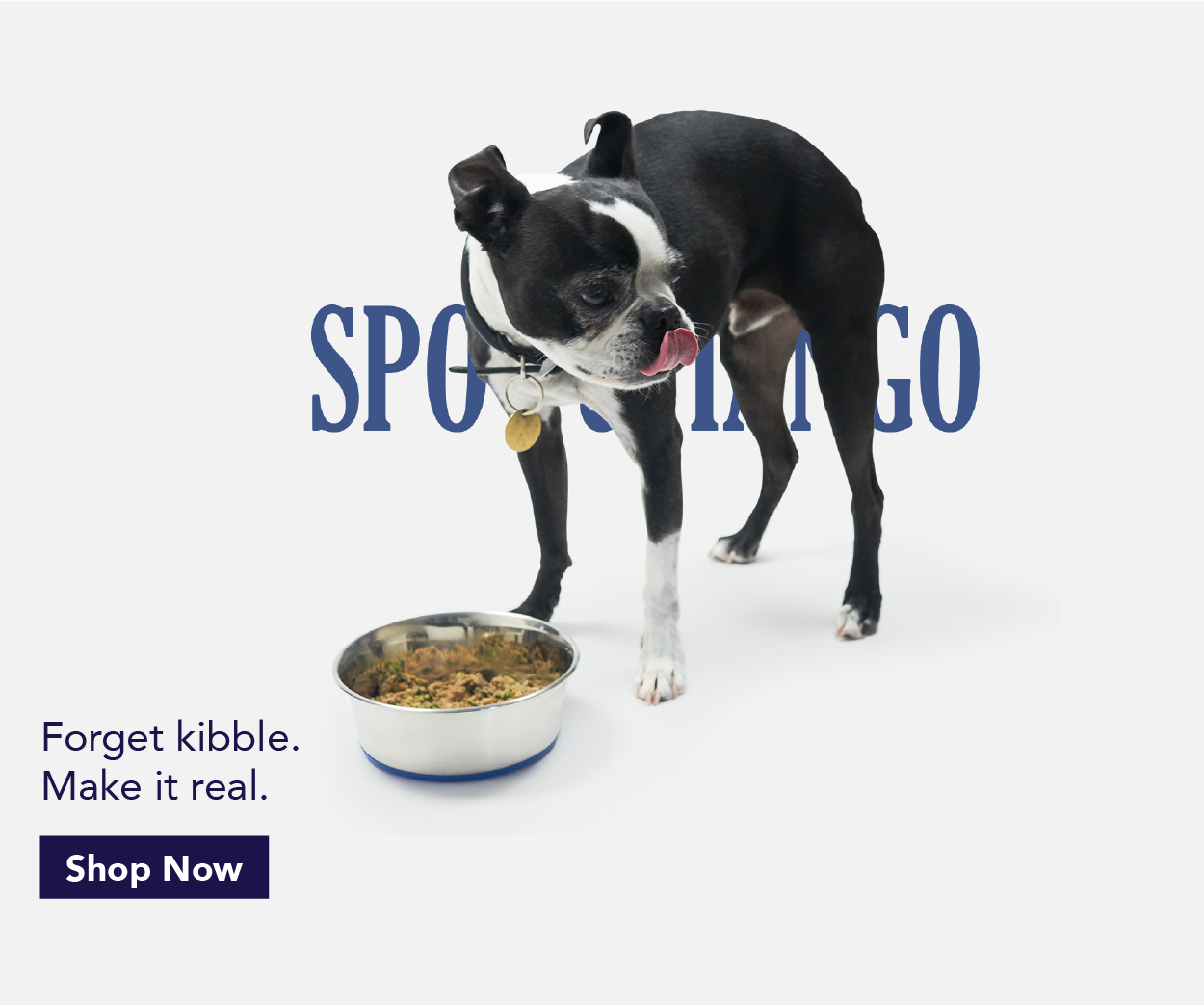 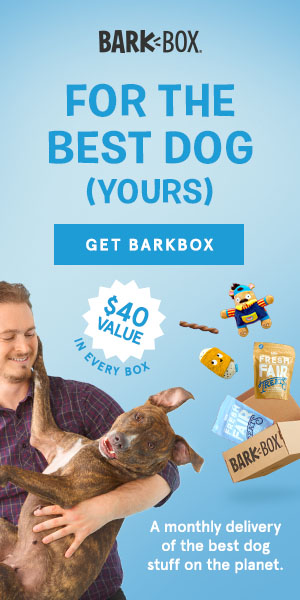 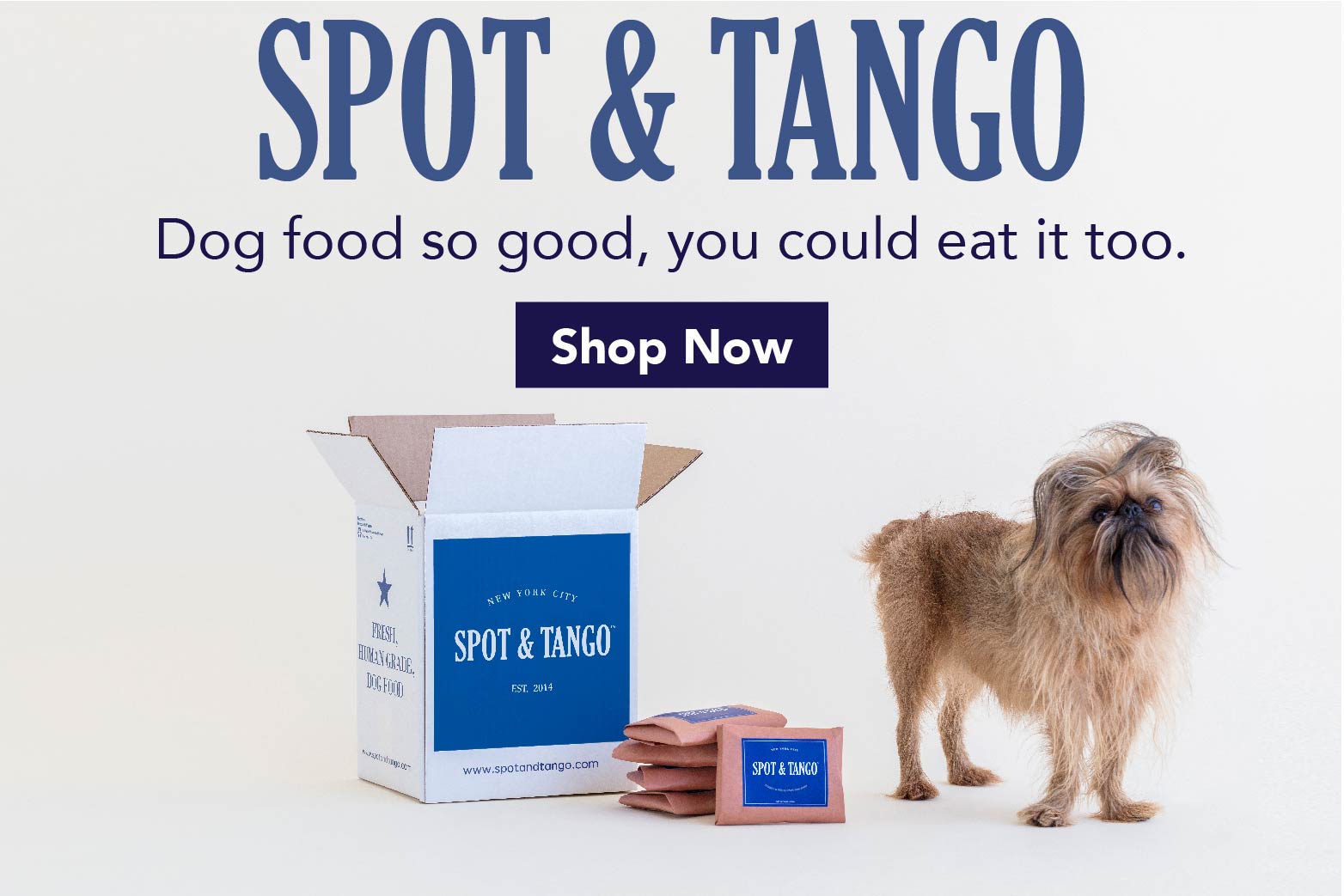